In the development of the McHale Fusion 3 Plus, McHale realised that changes in temperature and sun light could affect the chamber wrapping film, in that, as the day got hotter or cooler the film was either being overstretched or under stretched, and this in turn would cause reliability problems and result in inefficient film use.

As a result McHale developed a patented application system which adjusts the breaking force on the roll of plastic in-line with working conditions and allows for a continuously variable stretch, which can adjust to changes in the day automatically without the operator having to adjust any settings.

The McHale patent film application system ensures consistent film stretch, reliable film application, delivers optimum bale shape and bale density. Should an operator wish to use netwrap for hay or straw this can be done with a simple adjustment. 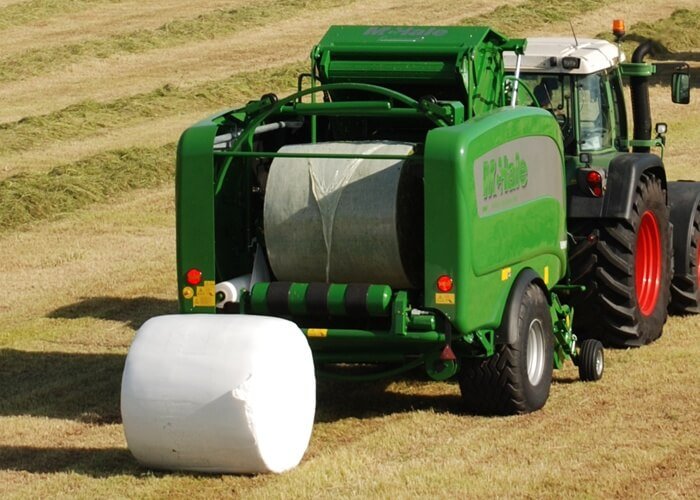 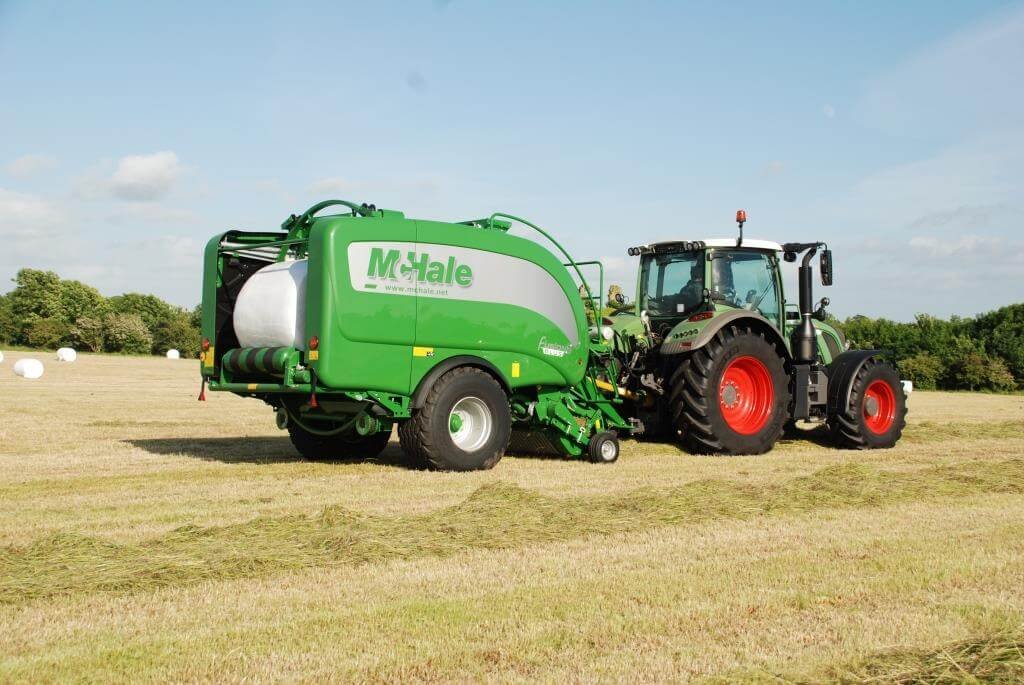 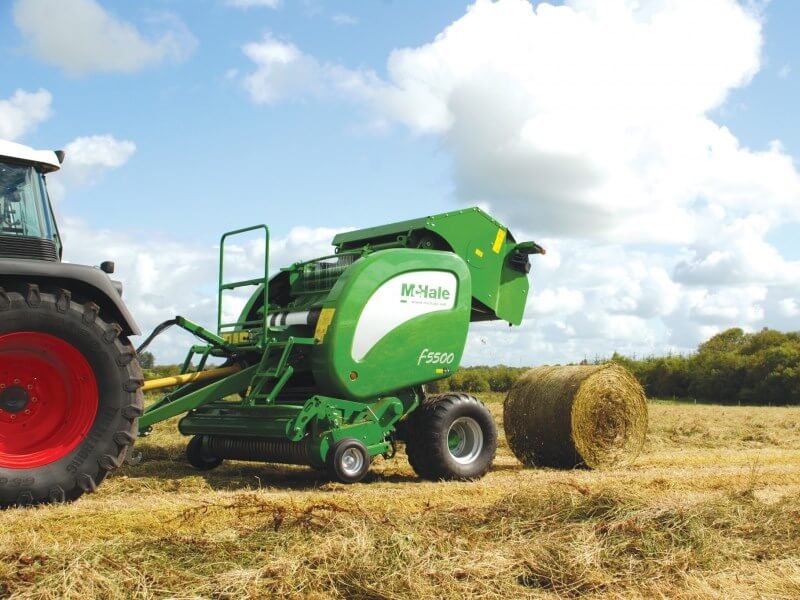 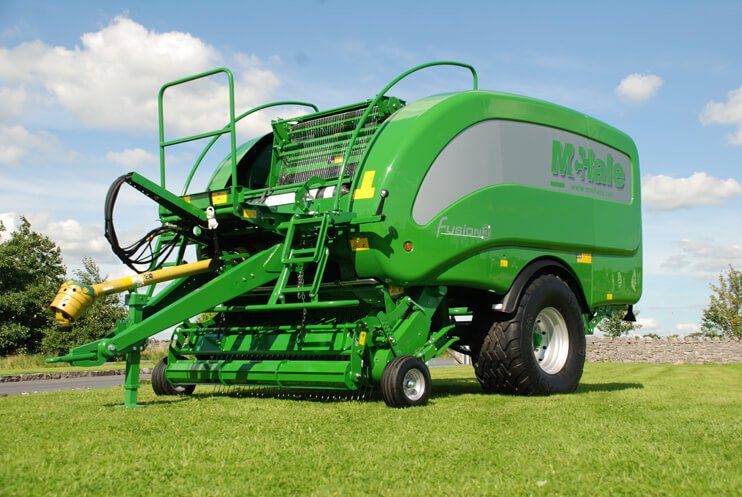 Please select next available date from the calendar.